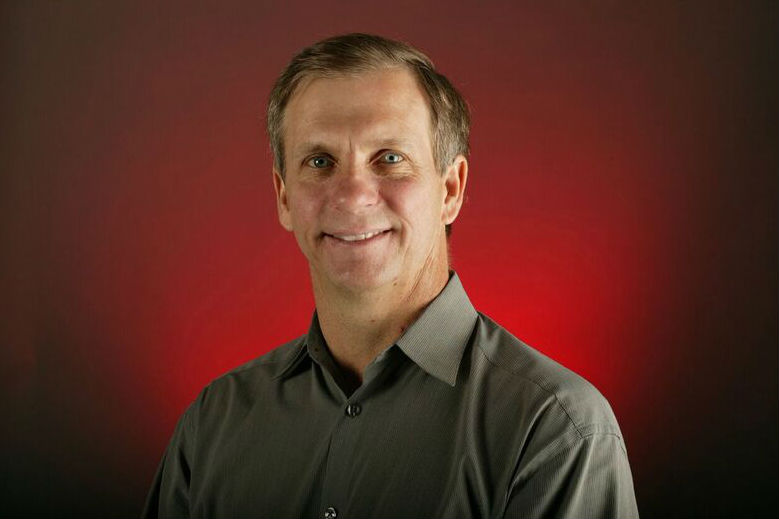 Alan Eustace retired as Senior Vice President of Knowledge in April 2015 after 13 years with Google. He held various executive positions, including the SVP of Engineering from 2005 to 2011. In his last three years at Google, his 20% project was to work with the world class StratEX team to build and test a scuba-like system for the exploration of the Stratosphere. In the final test of this system, Alan and the StratEX team set three new world records for the highest exit altitude (135,899 feet), distance of fall with drogue (123,435 feet) and vertical speed with drogue (820 mph). This project was a 2014 finalist for the Collier Award, the most prestigious award in aviation. Alan was also recognized as the winner of the 2014 Laureus Award for Action Sports, the 2014 FAI/Breitling Milestone Trophy and the 2015 Northern California Crystal Eagle Award. Prior to Google, Alan spent 15 years at Digital/Compaq/HP’s Western Research Laboratory (WRL) where he worked on a variety of chip design, architecture and architectural evaluation tools. Alan was promoted to director of the Western Research Laboratory in 1999. WRL had active projects in pocket computing, chip multi-processors, power and energy management, Internet performance and frequency and voltage scaling.

Alan is actively involved in a number of community-related activities such as the Second Harvest Food Bank. He is a member of the Board of the Trustees for AnitaB.org and She++. He earned a bachelor’s degree, a master’s degree and a Ph.D. in computer science from the University of Central Florida.