It's that time of year again – we are looking for volunteer bloggers and note takers for the Grace Hopper Celebration!  The conference will be held in Houston, TX and our theme is Our Time To Lead!Not every one can make the t… 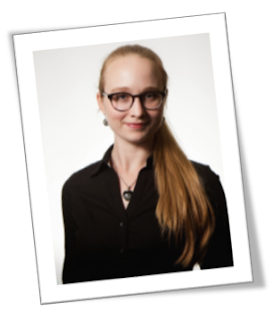 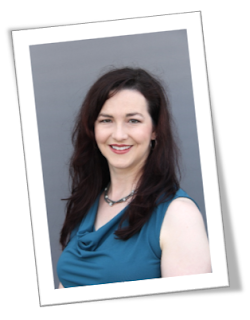 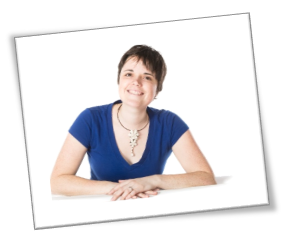 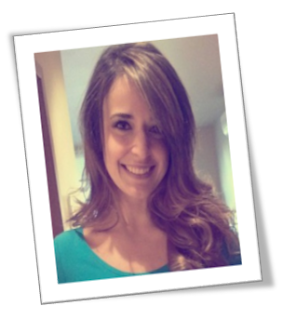 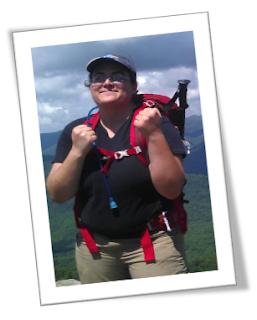 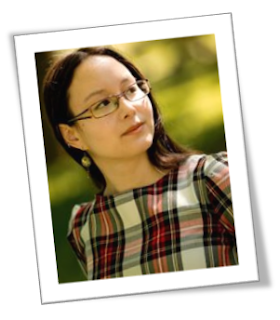 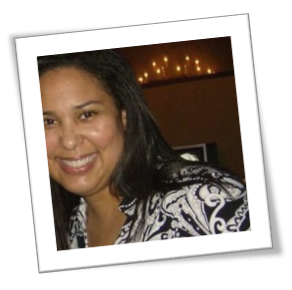 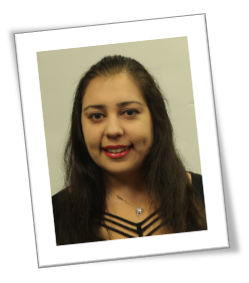 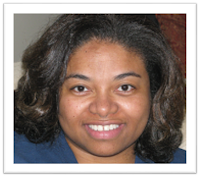 And last but certainly not least, Rose Robinson is Her Systers' Keeper and Sr. Manager with AnitaB.org. Rose manages all of ABI communities including Systers' affinity communities and special interest groups. She's been a long time Syster, ABI family member and GHC conference goer. Rose has undergraduate and graduate degrees in Mathematics applied CS and has been working in the technical industry for more than 20+ years. She has extensive experience in software implementations, telco provisioning and GIS (Geographical Information Systems) and is a advocate of open source technologies. She also manages all of ABI open source projects and Systers initiatives such as Systers Google Summer of Code program, Systers open source mentor program, Pass It On awards program and all community presence and activities and events at GHC.